Rural Action > Get to Know Us > Our Team > Shana Angel 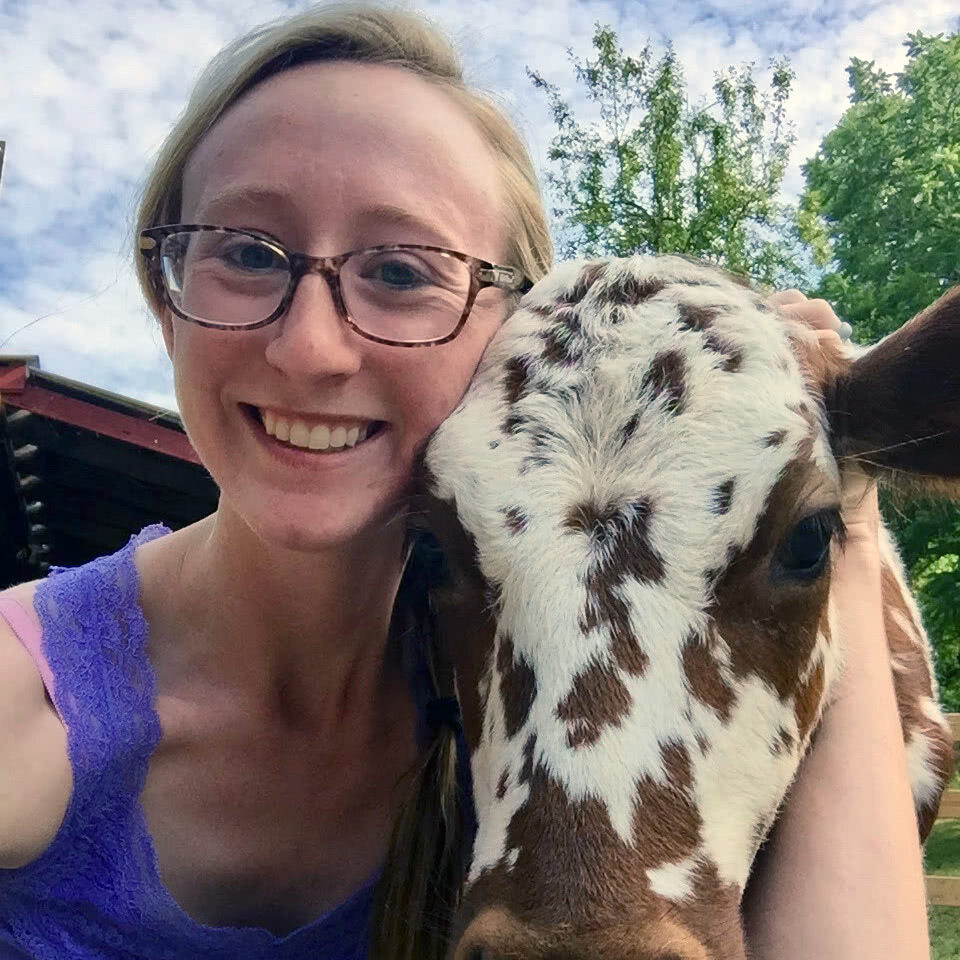 Before coming to Rural Action, Shana spent five years working as a grain buyer at a local agricultural cooperative. Before that, she was briefly a pig midwife, caring for about 916 sows and their piglets. Shana also runs a pastured poultry farm with her husband, Jonathan, and her 2-year-old son, Kenton. They sell their chicken directly to consumers, through several farm markets, and at one major grocery chain. She loves farming, animals, and talking about both.

Shana was recently elected as the president of the Tuscarawas County Farm Bureau and is very involved in her church. Shana has three dogs, Mayberry, Lloyd, and Indy, and a variety of farm cats. In addition to her chickens, Angel also has a menagerie of cows and goats. Feel free to ask her about any of them — she will gladly tell you more than you actually wanted to know. Shana can be contacted at shana@ruralaction.org

Our Sustainable Agriculture and Forestry teams too

Love our work? Are you a passionate, experienced l

Thinking about a gap year? Spend it with AmeriCorp

Katie Lloyd has joined Rural Action as our Beginni