Rural Action > Get to Know Us > Our Team > Meredith Hamsher 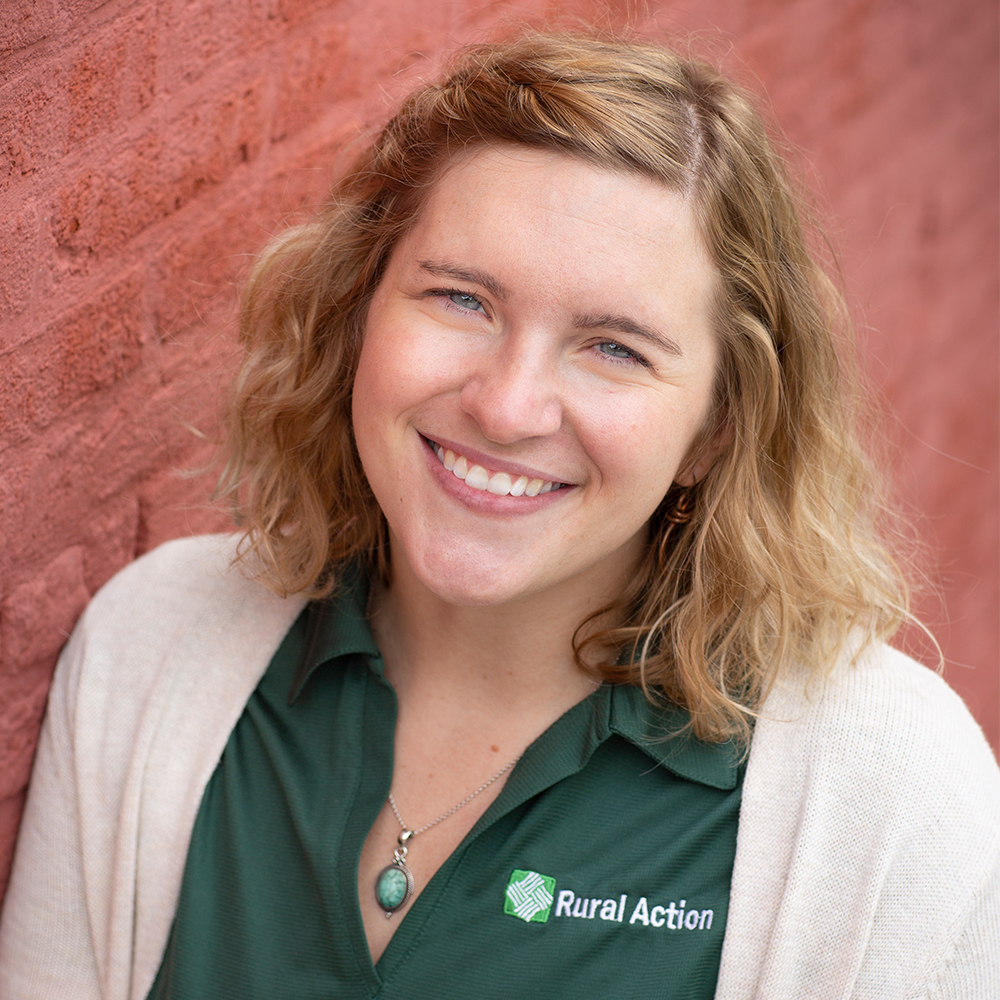 Like many staff members, Meredith Hamsher came to Rural Action through National Service. After serving at Rural Action for two years in the Sustainable Agriculture program, she jumped at the opportunity to join the staff as the Program Manager of Ohio Stream Restore Corps (now called Appalachian Ohio Restore Corps). She originally came to Athens from the Canton, Ohio, area for school but quickly fell in love with the region and stuck around.

Meredith enjoys running and loves to cook a good meal. She is a mac ‘n’ cheese connoisseur and has even appeared as a guest food judge at the Paw Paw Festival! She enjoys helping people find their strengths and hopes to help AmeriCorps members figure out their passions during their time with Rural Action.