Rural Action > Get to Know Us > Our Team > Madison Donohue 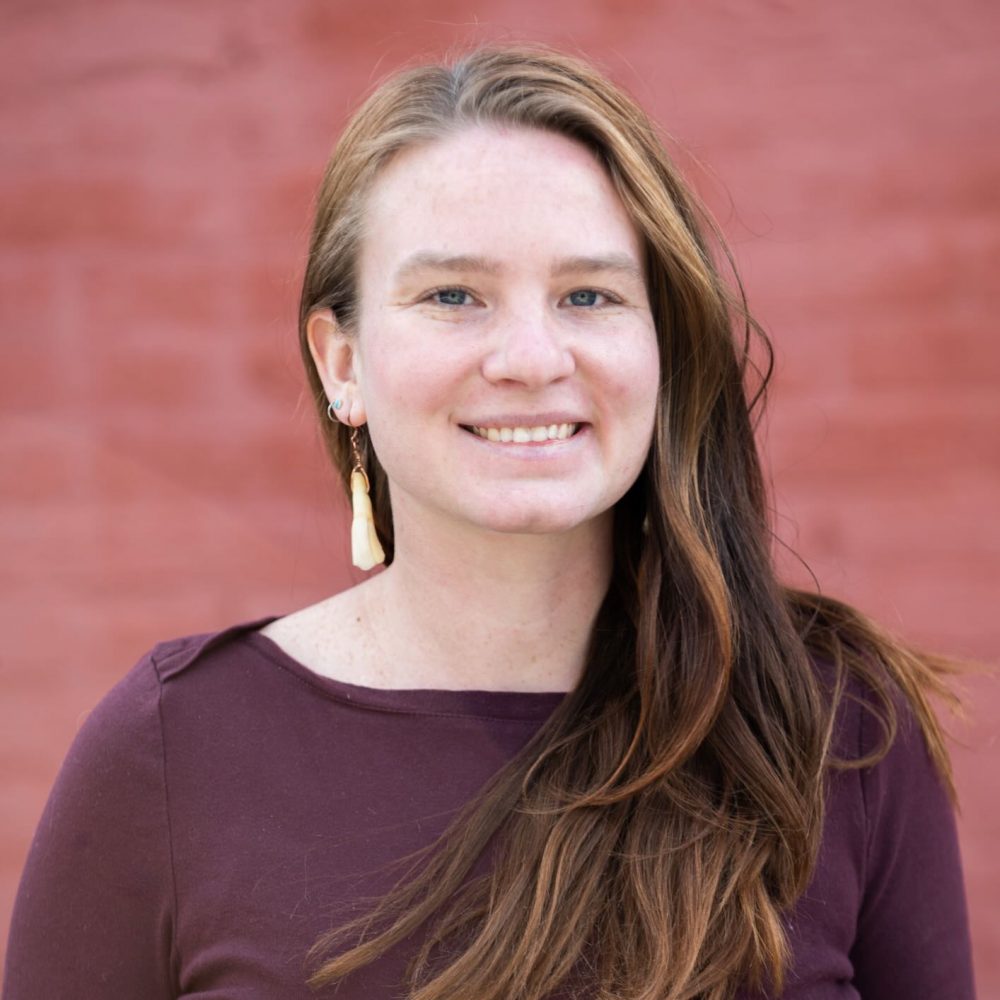 Madison Donohue served two AmeriCorps terms with Rural Action before she was hired full time as Tourism Specialist to ride herd on Appalachian Understories: Guided Experiences in Southeast Ohio, one of the organization’s social enterprises.

Madison earned an Ecotourism and Adventure Leadership degree at Hocking College and has worked in a variety of jobs in the area, including at Hyacinth Bean Florist, the Farmacy, Rising Appalachia Warriors, Camp Oty’Okwa, and Little Fish Brewing Company.

These jobs gave her deep connections to the community and heightened her environmental literacy and ability to interpret the natural world for others, she says.

Between jobs at local businesses, Madison and her partner hiked 1,700 miles of the Appalachian Trail, falling short of the approximately 2,200 mile total because she became ill along the way. But it was during that trip she realized Southeast Ohio was where she wanted to be.

“My partner and I had no plans of what to do after our backpacking trip so we thought we’d find some cool trail town along the way, but we felt a deep sense of place in Southeast Ohio so we came back and have been here ever since.”

Every day, we are in awe of the diversity that sur