Rural Action > Get to Know Us > Our Team > Diana Goins 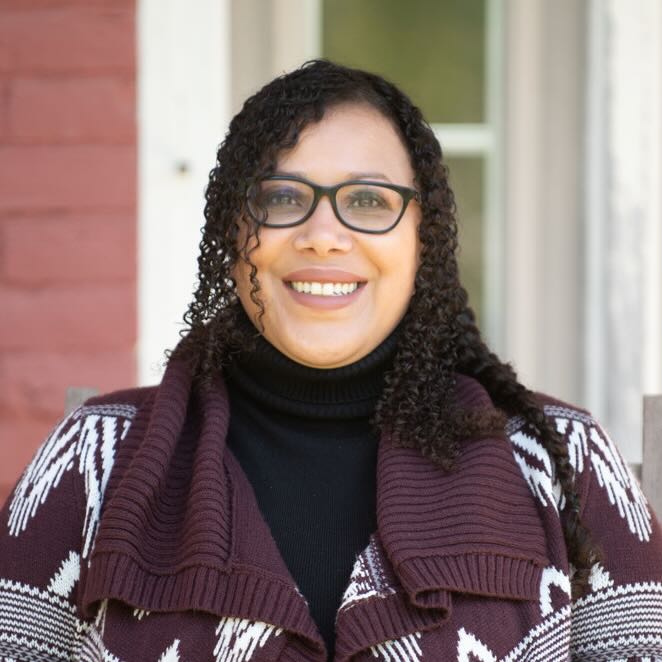 Diana Goins graduated from Morgan High School and earned her business administration degree with a minor in human resources management at Franklin University in Columbus.

“When I started working at Rural Action I found my fit,” the Chesterhill native says. “Everything I’d  prepared for in my life led me to this role. The longer I’m here, the more it makes me feel like this is where I’m meant to be.”

She also earned a master’s degree at Ohio University that focused on Appalachian identity.  Her master’s capstone was titled, “Appalachian Identity: Stereotypes and Educational Impacts.”

Helping veterans is one of Diana’s passions.  “There is a long line of military men in my family, and it makes me very proud and honored,” she says, noting her brother served in Operation Iraqi Freedom, her grandfather served in World War II, and her father was a helicopter pilot in Vietnam. She volunteers with the Children of Vietnam Veterans Health Alliance and has a list of 40 vets she stays in touch with, writing them letters and sending them cards on holidays.