Rural Action > Get to Know Us > Our Team > Debbie Phillips 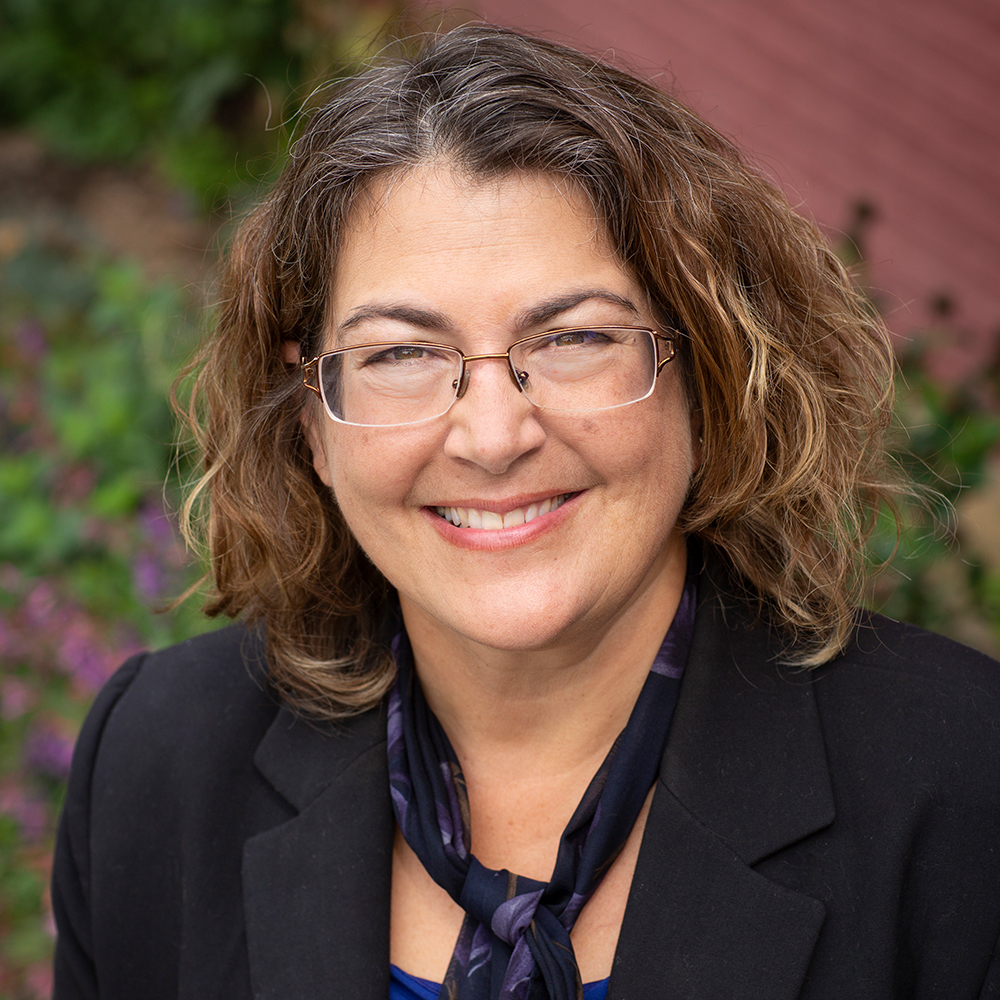 Debbie Phillips was named as CEO of Rural Action in 2018, after having helped to grow the organization as its Development Director. She previously served as the area’s State Representative in the Ohio House from 2009-2016, until term limits kicked in.  While in office, she served on the House Finance Committee, House Education Committee, House Agriculture & Rural Development Committee, the Joint Legislative Ethics Commission and the Joint Committee on Agency Rule Review. Phillips is particularly proud of having successfully changed Ohio law to prevent schools from charging low-income students for the materials necessary for their participation. Phillips served as a member of Athens City Council from 2003-2008, when she was elected to the House. While on Council she chaired the Planning and Development Committee.

She was the founding Executive Director of the Ohio Fair Schools Campaign, which grew out of a program of Rural Action’s, the Community and School Connection, and focused on promoting quality public education for all K-12 students. Debbie is a graduate of Ohio University and lives near Albany.

Debbie’s core purpose is to help connect people to a sense of agency and joy. She loves our region and its smart and resilient people.

Michelle Ajamian and Eleanor Reagan of the Sustain