Rural Action > Get to Know Us > Our Team > Bob Benz 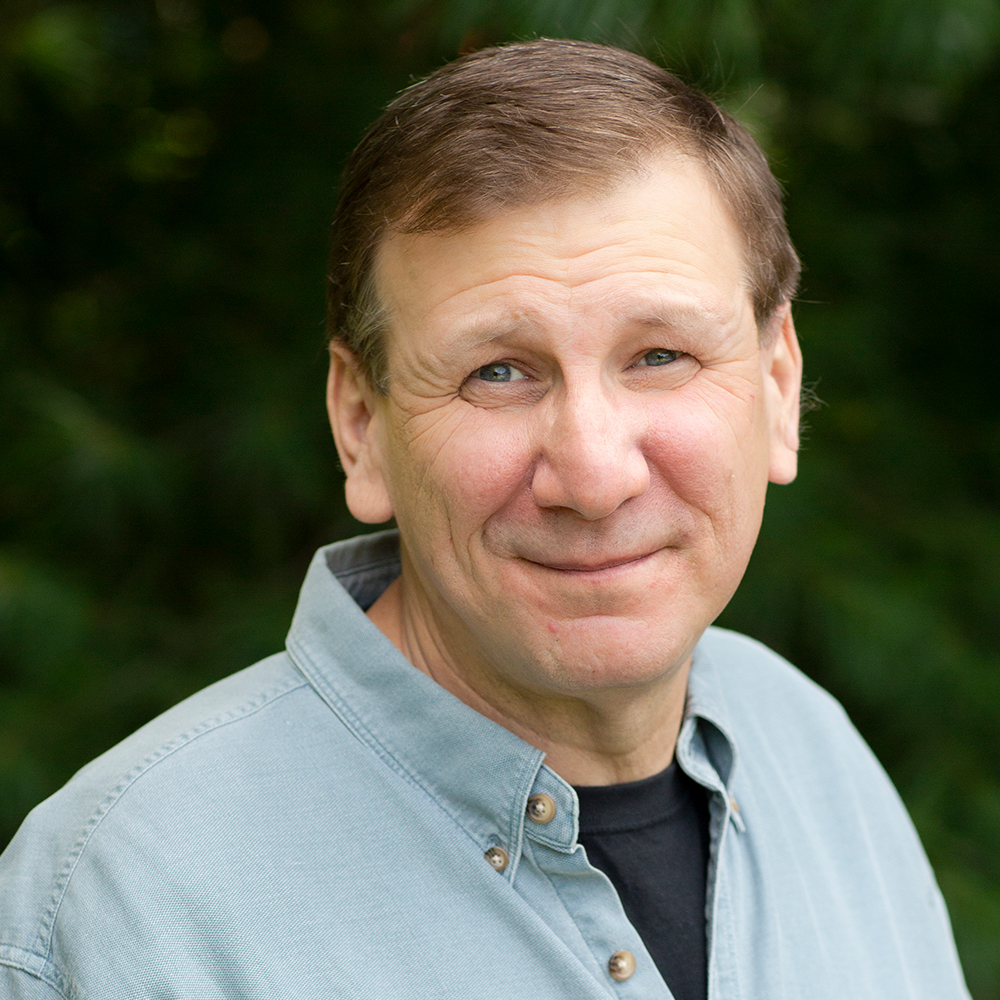 Bob Benz is the Storyteller at Rural Action, where he strives to inform the public about the myriad projects the organization sponsors to boost the communities of Appalachian Ohio. He moved to the area in 2014 to teach at the Scripps School of Journalism at Ohio University.

Before arriving in Ohio, Benz served as president of content at Washington, D.C.-based Hanley Wood, a B2B media company focusing on the residential and commercial construction and design industries. Other roles he has held range from traditional media jobs such as VP/interactive for the E.W. Scripps Company’s newspapers to working with and for startups.

He also served on the board of directors of Woodward Communications, a Dubuque, Iowa-based media company that is employee-owned.

In 1994, Benz was an editor on “The Plutonium Experiment,” which earned a Pulitzer Prize for reporter Eileen Welsome and The Albuquerque Tribune.

Benz earned a BA in journalism/English from Edinboro University of Pennsylvania and holds a master’s in English from the University of Alabama at Birmingham. He is a book nerd and dog whisperer who enjoys hiking, biking, and kayaking. He lives in Athens County with his wife, Lara Edge, their Great Pyrenees rescue, and an angry Umbrella Cockatoo.

Our Sustainable Agriculture and Forestry teams too

Love our work? Are you a passionate, experienced l

Thinking about a gap year? Spend it with AmeriCorp

Katie Lloyd has joined Rural Action as our Beginni