Rural Action > Get to Know Us > Our Team > Badger Johnson 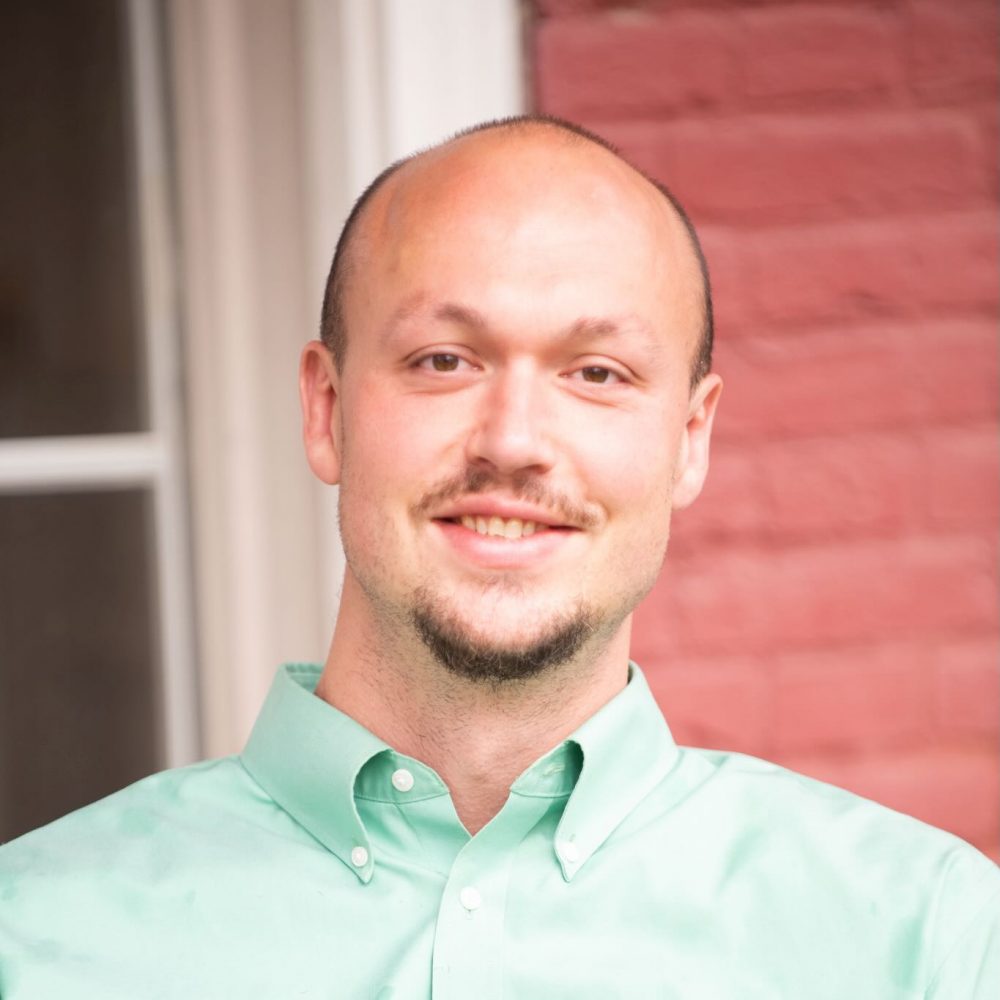 Badger Johnson grew up catching crayfish and playing in the woods with other kids in his neighborhood. Before going to college he worked at a zoo, where he learned that most large endangered animals are threatened because their habitats are being destroyed by monoculture farms. That realization started him on a long and winding road to learning “land-sharing” strategies for the sustainable intensification of agriculture.

Badger became a chestnut farmer associated with Route 9 Cooperative. “My orchards are my favorite places to be, and lots of other wildlife would say the same thing!” he says.

Badger also has served with Community Food Initiatives, a few different labs and field ecologists, both the National Park Service and the Forest Service. In his spare time he likes SCUBA diving, weightlifting, and hang gliding. His favorite flower is probably Asclepias tuberosa, and yes, his given name really is Badger. It’s a family name.

Every day, we are in awe of the diversity that sur